Harnessing the Power of the Ancients 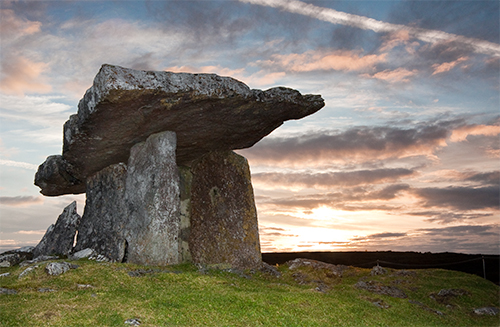 Do you ever get the feeling that we, as a collective, have forgotten something that perhaps we should not have?

A good memory trick that I often use whenever I misplace something is to retrace my steps from the last moment that I recall having the lost item. I don’t just think about what I did, but I actually re-enact the events as best I can. In the process of physically, mentally, and emotionally reliving those events, I am generally able to summon the memory that I thought I had lost.

By practicing and learning about the ways of my ancient ancestors, through primitive skills, I am able to accomplish a similar effect but at a deep primordial level. 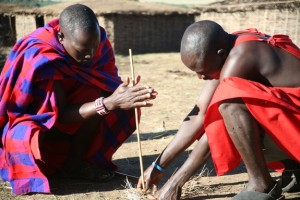 There is a reason, unexplainable by science, that once a technology is developed or wisdom is assimilated by a group of ancient people, the same or similar thing begins to emerge concurrently, or shortly after, among tribes around the world without any obvious relation or way of communication. This has been seen in prehistoric technologies such as friction fire and stone tools. The hand drill method of friction fire is ubiquitous among ancient cultures around the world.

In 1972 Shoichi Yokoi emerged from the jungles of Guam after surviving primitively for 30 years. The last surviving soldier of three World War II Japanese holdouts. According to some 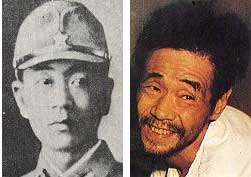 accounts he creating fire through friction using a hand drill method that he developed without any prior training or knowledge of friction fire methods. He also fashioned clothing out of plant fiber using a method similar to the ancient natives that was no longer practiced.

The obvious question here is, “Did Shoichi Yokoi simply rely on his intelligence and ingenuity to reinvent these ancient technologies, or did he somehow “remember” them by accessing the collective human memory?

What do you think?