Learn the Ancient Art of Bowmaking 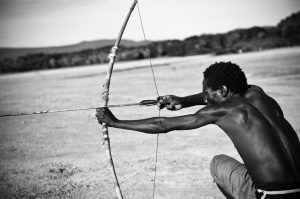 Neanderthal relatives, who seemed to favor close range hunting tactics, during the last ice age that tipped the scales in our favor in the cycle of life, death, and survival.

Within the realm of projectile weapons, ranging from simple throwing sticks and spears to the atlatl and sling, the bow and arrow stands as one of the most distinct advancements in survival technologies. The ability to craft a weapon using common materials and simple tools that is lightweight, portable, accurate, and incredibly energy efficient may have been the difference for humankind during a time when the Earth was volatile and harsh. 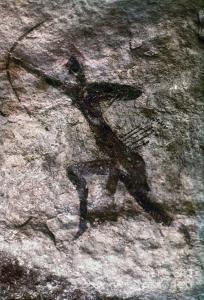 Building a primitive self bow is an organic meditation drawing from most of the fundamental aboriginal survival skills from woodworking, knifemanship, fiber crafts, fire/heat treatment and wood bending. The final result births an elegant and functional hand crafted piece of technology.

See you in the wild!