Three Surefire Ways to Pull the Plug on “The Matrix”

“…there’s something wrong with the world. You don’t know what it is, but it’s there, like a splinter in your mind, driving you mad.”  -Morpheus (The Matrix, 1999) 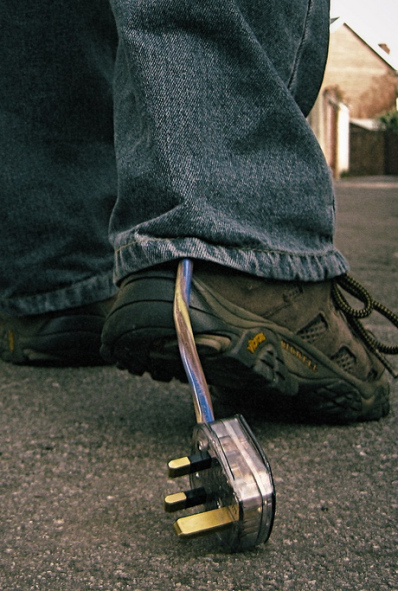 I have often amazed myself at my own gullibility and passive acceptance of “the truth”.  Of course, things tend to be so much clearer in hindsight, but what triggers the wake up call in the first place?  What makes us step outside the daily mindless doldrum and look back with clearer perspective?

For me, and I’m betting for anyone else who has experienced this, it’s that dull aching “splinter” in our minds that is somehow flipped, like a switch, into a painful wakeup call.

Sometimes that trigger can be the simplest, most innocuous and mundane thing like paying a bill or it could be a life altering crash into the metaphorical brick wall, like a life threatening illness or death of someone close.

Hoping to avoid that metaphorical brick wall, here are five opportunities to tickle your splinter:

Generating the means with which to live your desired lifestyle and provide for your family while doing something fulfilling are a good thing. Dependence on a system built on the backs of those below your paygrade while serving the privileged elite, however, is not.  Corporate wage slavery is a clever tool designed to crush the spirit of those with modest desires while perverting ambitious individuals into mindless agents of the system.

2. Opt out of direct taxation

Direct taxation by the federal government is something the American founding fathers tried to protect us from using the Constitution, however this protection has since been stripped away.  This is, in no way, suggesting that you not pay your taxes unless you are able and willing to deal with the consequences of directly rebelling against the Matrix.  This is, however, an invitation to govern your actions over a foundation of greater awareness and understanding of why and how your government is taking your livelihood.

Anarchy is not the answer, but taking a place among the sheeple is a far worse fate.  Spiritual teachers, mentors and counselors can play a powerful role in helping individuals overcome personal tribulations and there is no question that organized religion can play a powerful and positive role in people’s lives but history has shown us time and again of the horrors that it can give birth to.  To unplug from The Matrix, you’re going to have dig deep and cut through that convoluted mass of dogma, that is organized religion, to find truth within yourself.

Join us March 22nd, 2015 for EarthSky People’s FREE immersive training series “Unplug from the The Matrix”.

Are you ready to unplug? 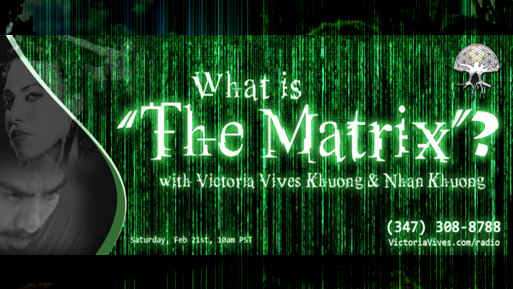